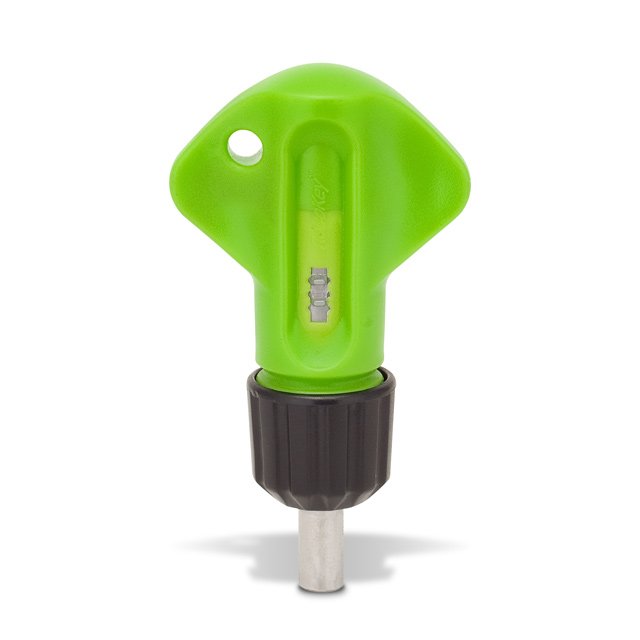 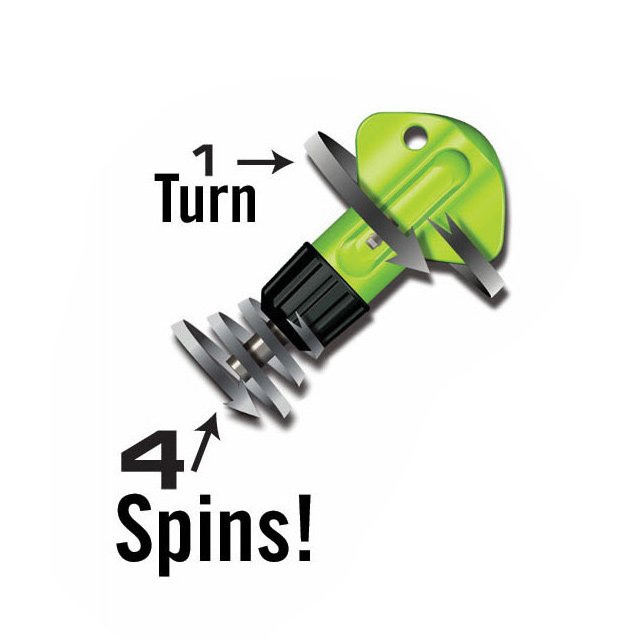 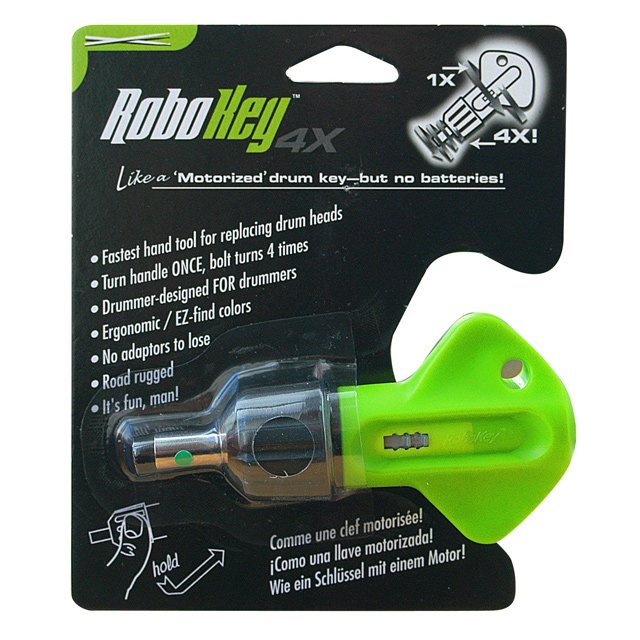 If you have ever dreamed of a drum wrench that gave you the speed of an electric screwdriver, but combined with the feel of a regular drum wrench? - then RoboKey ​​4x is exactly what you have been looking for.

RoboKey ​​4x is a mechanical drum wrench, completely without the use of power, that can turn your drum screw 4x as fast as you turn the drum wrench yourself.

Does that sound like magic? It almost feels that way when you use it.

But in fact, it is "just" a simple built-in gear that makes the speed increase possible.

Why RoboKey will save you time

RoboKey ​​4x saves you a lot of time when you tune drumheads, assemble your drums, etc. We would actually venture the claim that RoboKey makes it next to an electric screwdriver.

And since RoboKey ​​does not use power, it is convenient to carry in your stickbag. It does not weigh or take up much space, so what's not to like?

This can be done by holding the black counter ring at the bottom (see the illustration in the image stack).

RoboKey ​​can do this in both directions, and the key therefore has a small direction switch built-in. This switch also makes it possible to lock the key so that it works like a regular drum key in both directions as well.

When you tighten a screw with the build in 4x system, RoboKey ​​automatically shifts gears to 1x speed the moment the key meets resistance (when the tension rod "grips" and become heavy to turn ).

From this moment on, the RoboKey ​​works like a traditional ratchet wrench - and all you have to do is drop the black counter ring. This is not just easy and convenient - it's ingenious!